We are a small family run company with 100% of our focus on Maca.

We also have other sites for individual countries:

Made from 100% Sundried Black Maca Roots, Black Maca is the rarest of all colors.

Extracted in a special process to maximize nutrients. A great tasting way to get Black Maca into your life. Easy to take with you on the go.

Made from 100% Sundried Red Maca Roots, Red Maca has the highest phytonutrient content of all Maca colors. 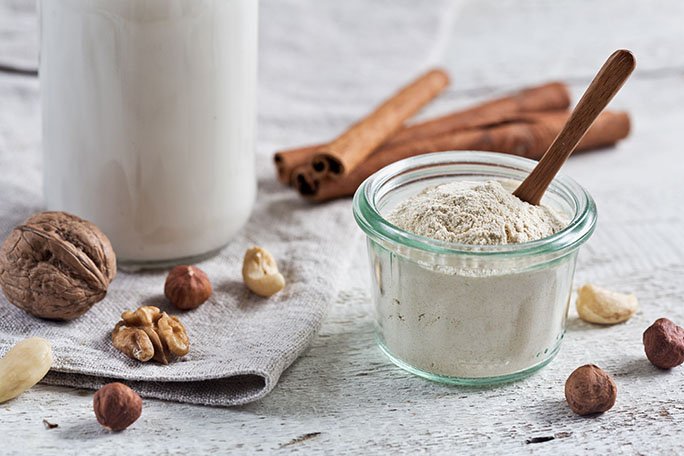 How to Use Maca:

Here are detailed instructions and tips for getting the most from adding Maca into your daily life. Serving sizes, storage tips, recipes and more… 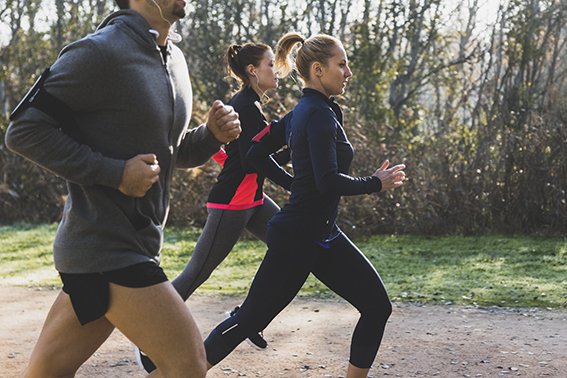 Our goal is to provide the most comprehensive, up-to-date and complete information on Maca anywhere. Check back frequently as we are continually adding content to this page… 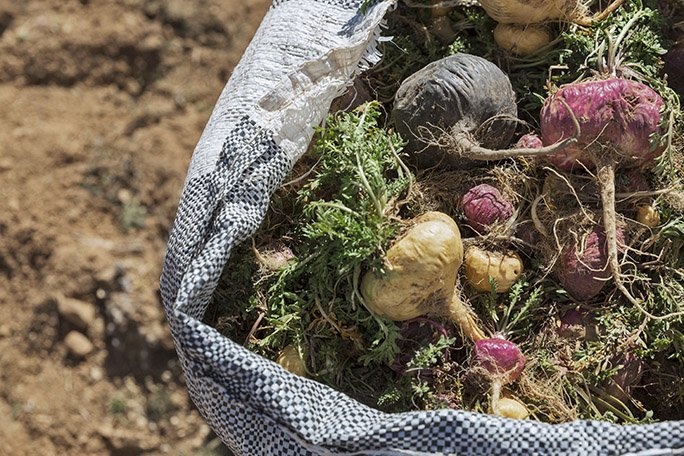 Continued, and persistent use of high quality Maca improves the hormonal, physical and emotional states of people everyday, as confirmed by our customers and by scientific research…

Maca is a root that grows high in the Peruvian Andes at altitudes of 14,000 feet (3500 m) above sea level. It has been cultivated for 1000s of years and used by indigenous people to boost their energy while living at such extreme elevations where oxygen is in short supply. It looks similar to a radish or turnip and comes in a variety of colors ranging from white to dark purple. Peruvian Maca root has the distinction of being the highest growing food plant anywhere in the world.

What is Maca used for?

Maca was discovered over 2000 years ago when Incan farmers first grazed their flocks in the high mountains. They noticed that when their animals grazed on Maca they would become much healthier, hardier, and stronger, and more fertile. People later began. using Maca themselves and it is now eaten worldwide to promote fertility, build muscle, increase stamina, relieve menopause symptoms, boost energy, support prostate health, increase bone density, alleviate depression, boost libido, balance hormones and more.

How does Maca work?

Maca is a nutrient dense food that is rich in amino acids, phyonutrients, vitamins, minerals and fatty acids. It also contains unique nutrients called macaenes and macamides, which are thought to be responsible for Maca’s powerful hormone balancing activity. Maca is 10.2% protein and contains signficant levels of iron, magnesium, copper and calcium. All of this combined makes Maca a powerful addition to your diet.

Yes, Maca is 100% gluten free. Gluten only comes from cereal grains and Maca is a root vegetable and not a grain.

What is the difference between Raw Maca and Gelatinized maca?

Raw Maca powder has never been heated above 118F/43C. That makes it a whole food and leaves all its nutrients intact. Gelatinized Maca has been heated to remove starch content. The process does destroy some nutrients, but makes Maca powder easier to digest. If you have normal digestion we recommend Raw Maca powders over Gelatinized. But if you do have any digestive issue, Gelatinized will be better for you.

What is the difference between Sundried and Premium Maca?

Is Maca safe for children?

Yes, children can take Maca. Just keep the serving size much smaller than for adults. If you have any doubts please consult your physician.

How should i take Maca?

Is Peruvian Maca the best?

Maca is a heritage product of Peru and originates in Peru.  Furthermore, the roots only form properly in the soil of the high Andes.   Maca is now produced in China, but it is very low in quality and effect compared to Peruvian Maca.  Insist on Maca from Peru.

How much Maca should i take?

We recommend that most people start with 1-3 teaspoons (2-8 capsules) per day, depending on your body size and the kind of Maca that you purchase. We suggest that you read our complete Maca servings page for more.

How long before i feel the effects of Maca?

Maca is a food and takes time and consistent use to show effects. Most people who take Maca daily report seeing some benefits within 10-14 days of starting. Others, often those taking Maca therapeutically, report seeing benefits after about 30 days. Our recommendation is to stay consistent with your Maca routine and make sure that you give it enough time to work. 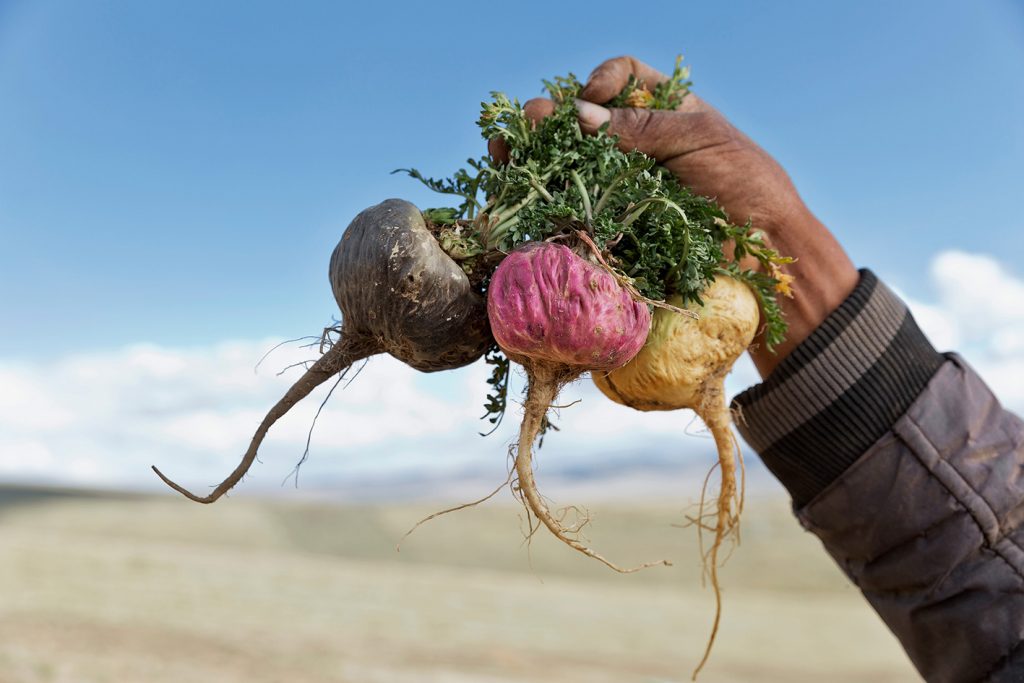 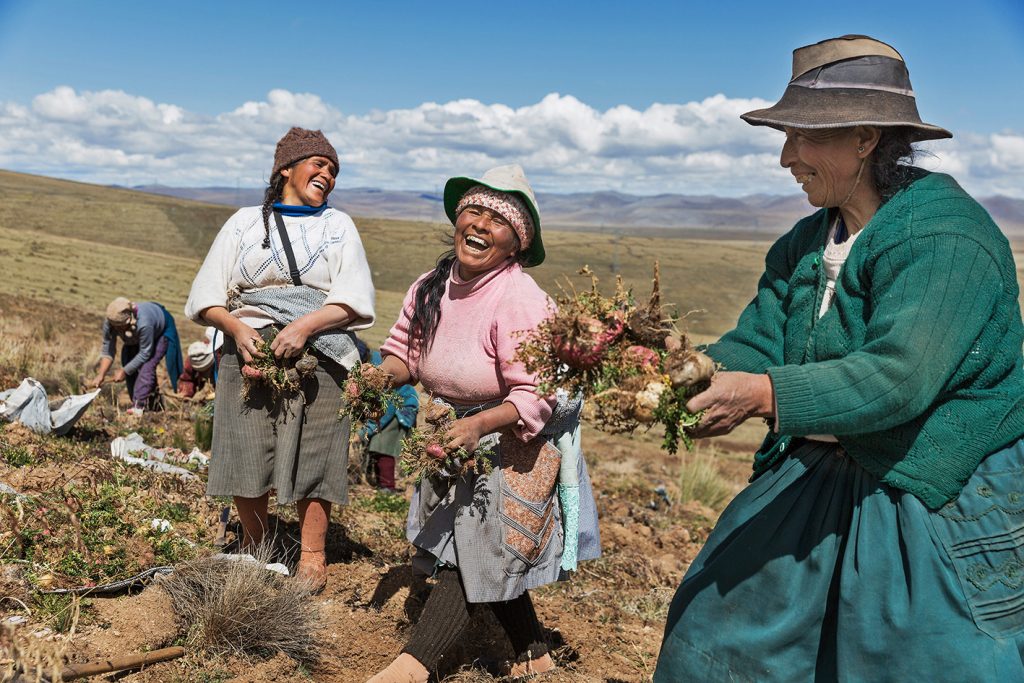 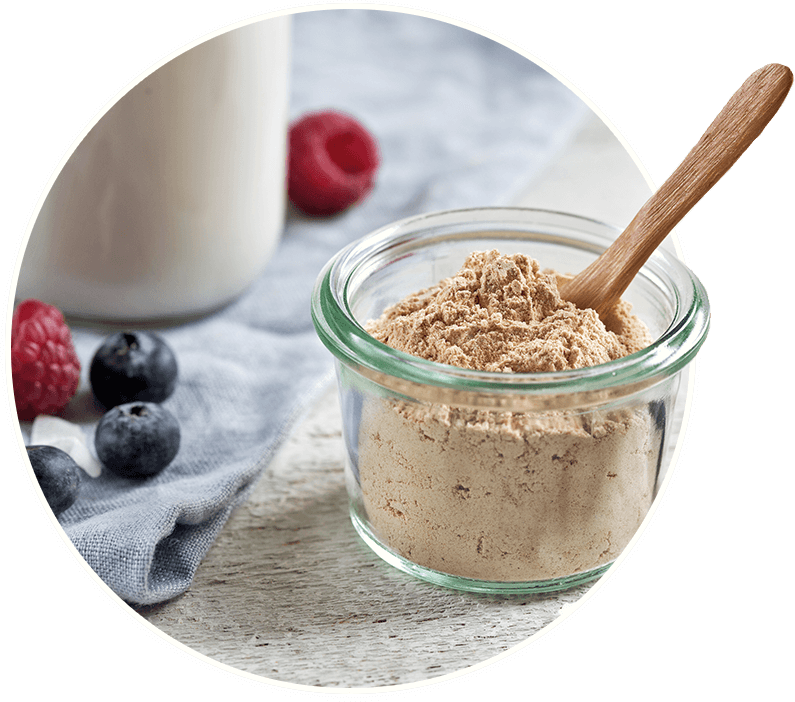 The easiest way to take Maca is to blend it into your favorite drink or smoothie. Since Maca is a food, there are also many recipes using Maca as an ingredient. Here are some of our favorites for you to try… 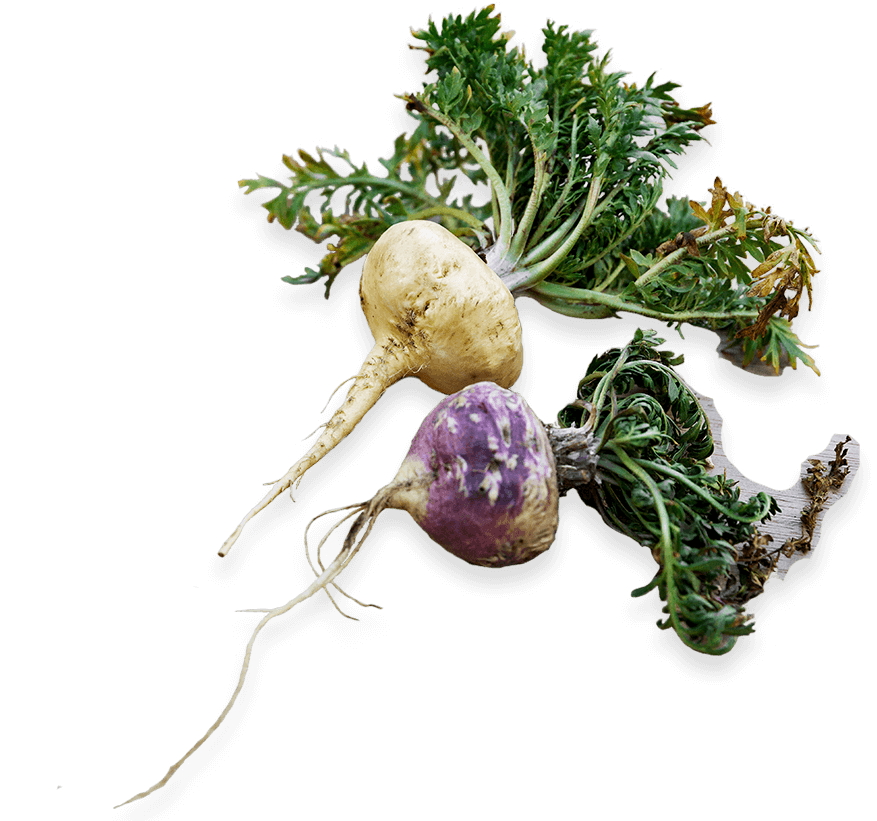 As a family run company of true Maca specialists, we’re here to bring you the most Maca has to offer.  We are passionate about preserving and sharing high quality Peruvian grown Maca with the world.  And we are proud to source and sell the best selection of high quality Peruvian Maca products anywhere.  All of our products are always organically grown, fairly traded, GMO-free, fresh and potent. 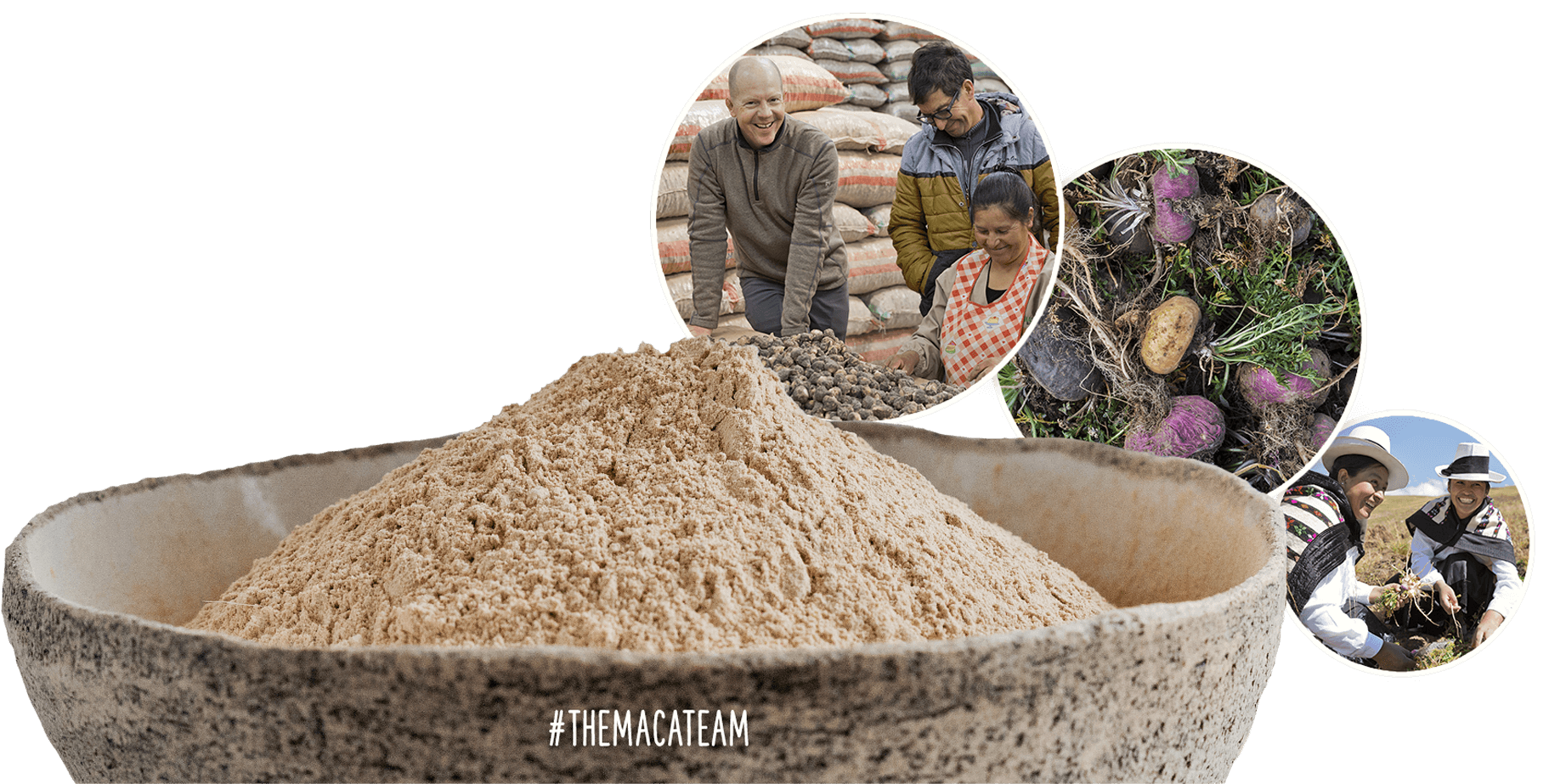